This chalet is named after the river Petrusse, which evokes the sun and passion.

The Petrusse rises from the confluence of several streams in Dippecherbësch. It then flows into a valley which bears its name. The Petrusse valley is about 50 metres deep and used to form part of Luxembourg City’s natural defences. Its sandstone faces have been dug out by successive occupying military powers, in particular the French army and its military engineer Vauban, in order to bolster the city’s defensive capabilities by fortifying the rock face itself. With around 23 kilometres of underground galleries, Luxembourg’s Casemates are a remarkable example of military engineering. Part of this vast network is open to the public.

As part of the fortification works, a lock was built on the river to flood the valley and prevent any invasion from this side of the city.
The Petrusse is therefore surrounded by the Ville-Haute, or Old Town, to the left and by the plateau Bourbon and the new districts of the Gare to the right.
The Petrusse flows into the Alzette in the Grund (Gronn in Luxembourgish, i.e. the ‘bottom’ of the city).
Until 1933, the Petrusse was little more than a neglected stream. The riverbed was subsequently concreted and much effort has been invested to renature the Petrusse valley, which has been transformed into a highly appreciated green area. 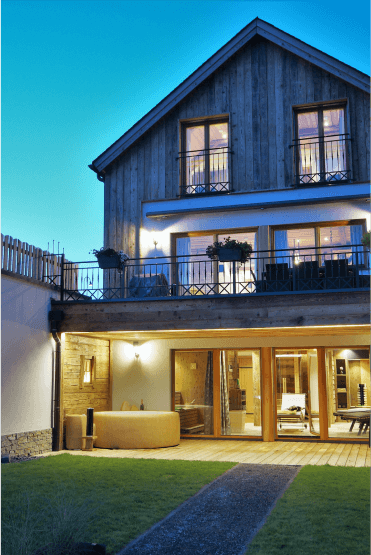 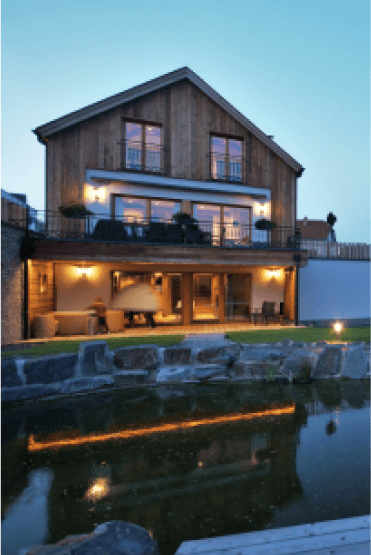 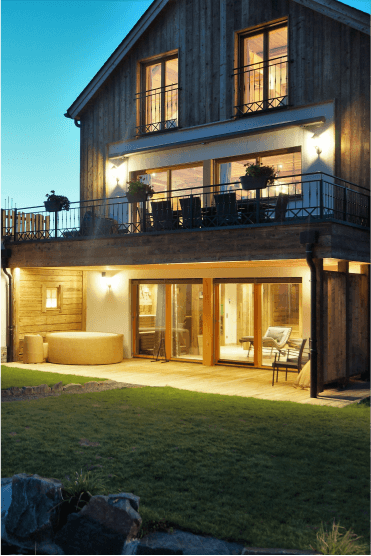 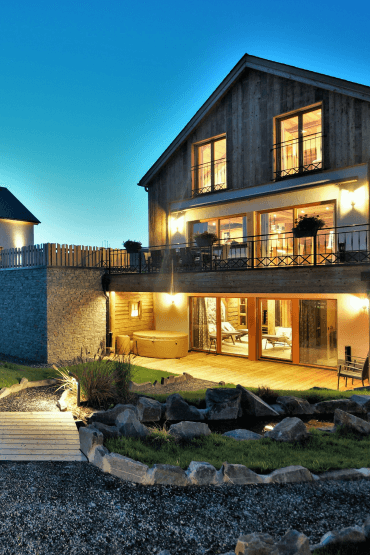 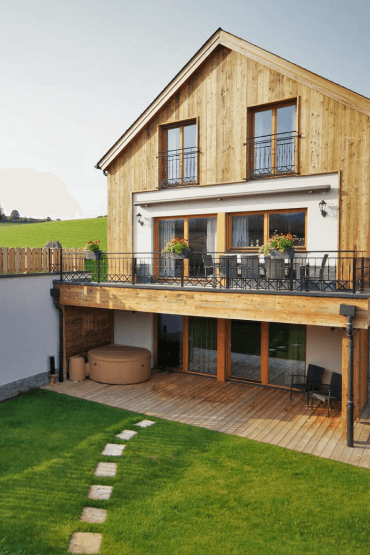 DiscoverChalet Alzette
Discover all our chalets